A date on or before which something must be completed.

We all have projects going all the time. They may be professional, personal, or somewhere in between. Hell, you may not even realize or call it a project, but it is. For the vast majority of projects in a professional capacity, there are at least fairly clear boundaries around start and end. Those are not the projects I want to focus on here. Here I want to talk about the projects that are for you, or at least mostly for you. Organizing that comic book collection, sewing some new curtains for the bedroom, writing your first book, landscaping the backyard, getting your bookshelf in order, anything will fit, pick your project. More than likely you have at least once tried to impose a deadline on that project, and it was most likely an arbitrary one. You then felt bad for not meeting that timeline, and this put a wedge between you and the reason you wanted to work on that project to begin with. Soon, enough wedges have been put in place that you lose all sight of what the project meant to you to begin with.

I suppose it’s natural for us humans to set these boundaries and a lot of it comes from cultural conditioning as well. (Don’t get me started on the idiotic notion of hustle culture 🤮). I don't have any affinity for "the new year" meaning anything special for me, but time off around the holidays did get me back to thinking about some unfinished projects and going down the immediate guilt route of reasons they are not finished.

I will pick two examples for this narrative.

Example One: Board games and projects that are in a partially completed state. I was thinking about the second board game that I started creating and how it was feeling a lot like the first in terms of progression. I got a lot done, then it sat for over a year, and then I got back to it and got it released. This second game is a lot like that. A large percentage of the game is completed and needs to be pushed over the finish line. I have set several end goal dates and they have all passed, putting more of those pesky wedges in place. After some more thinking about this situation, I had a realization. That first game was left in a state that was perfect to pick back up when I needed a project like that in my life. Because I had that project in a state that could be picked up at any time, it was there for me when I needed it. I was making the game for myself, I was not beholden to a publisher, just myself, so the arbitrary due dates were serving no purpose other than driving those wedges.

Example Two: Photography projects that are not yet started and simply exist as ideas jotted down. Unlike the 1000 Words project that I managed to convince myself from the start would be over when it’s over, this other project was not so lucky. This other project immediately was assigned a due date, for no reason at all, and has been passed by. I want to take this opportunity (writing this letter) to realize that a wedge has been created and instead use this project as a type of therapy. I will leave this project open-ended, and work on it and add to it as I need to, not because there is a deadline. Not all things need to be done by a certain time and/or date. Heck, not everything needs to be done at all.

For whatever we are calling this January 1 and beyond, I want to explore the use of personal projects as therapy, not additional unneeded stress on top of the real-world stress you are already buried underneath. It’s hard to believe when we look around, but, life isn’t about the volume of output. When the uncontrollable outside forces are crashing down, I want to climb under an umbrella of a personal passion project and enjoy it. I am no longer going to hang my existence or emotional worth on whether it gets done, but rather on the interactions along the way. Remember, it’s for you, not someone else. 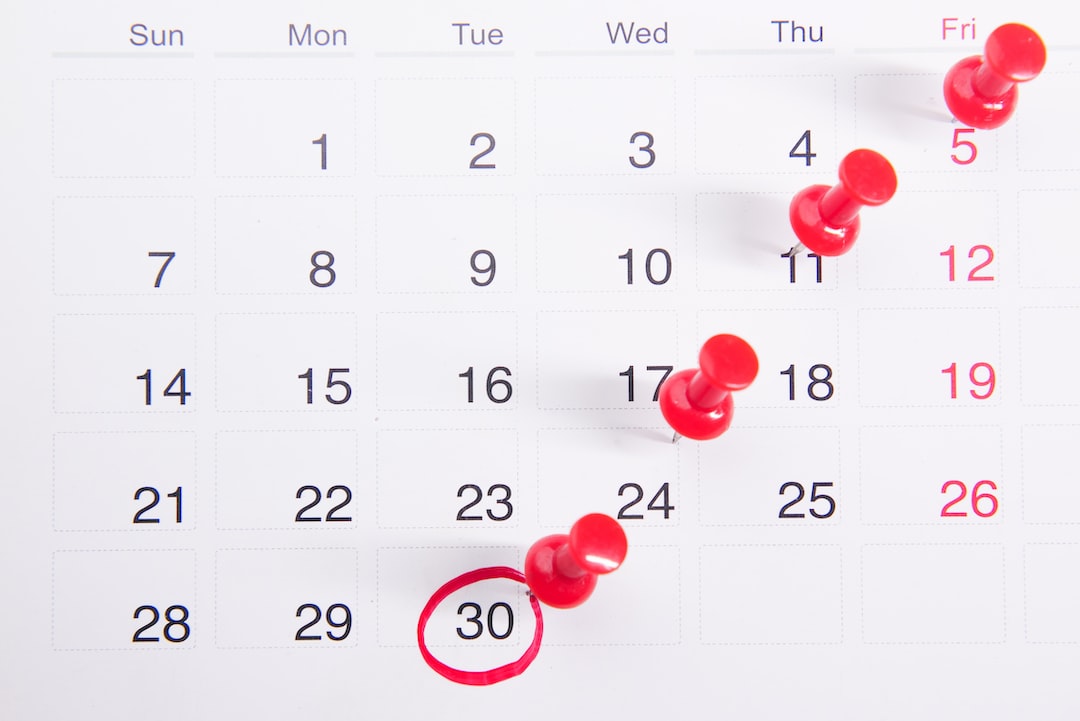