A couple of years ago (2016) I purchased this neat kit called the “PiDP8” from Obsolescence Guaranteed | PiDP-8.

What is this thing?

After ordering, I got a box with a bunch of components in it. It was then up to me to get them assembled and get it working!

I began the build in 2016 and for any number of reasons the project sat dormant until 2018. I finally picked it back up in September of 2018, so I could finish it and get it running!

Back in 2016 I completed the following

On October 8th it was finally ready to boot up and see if it all worked...


Your browser does not support the video tag.

This project was a lot of fun to put together, and in some way, I am glad I didn’t finish it back in 2015.

Here are some photos as the building and testing progressed. 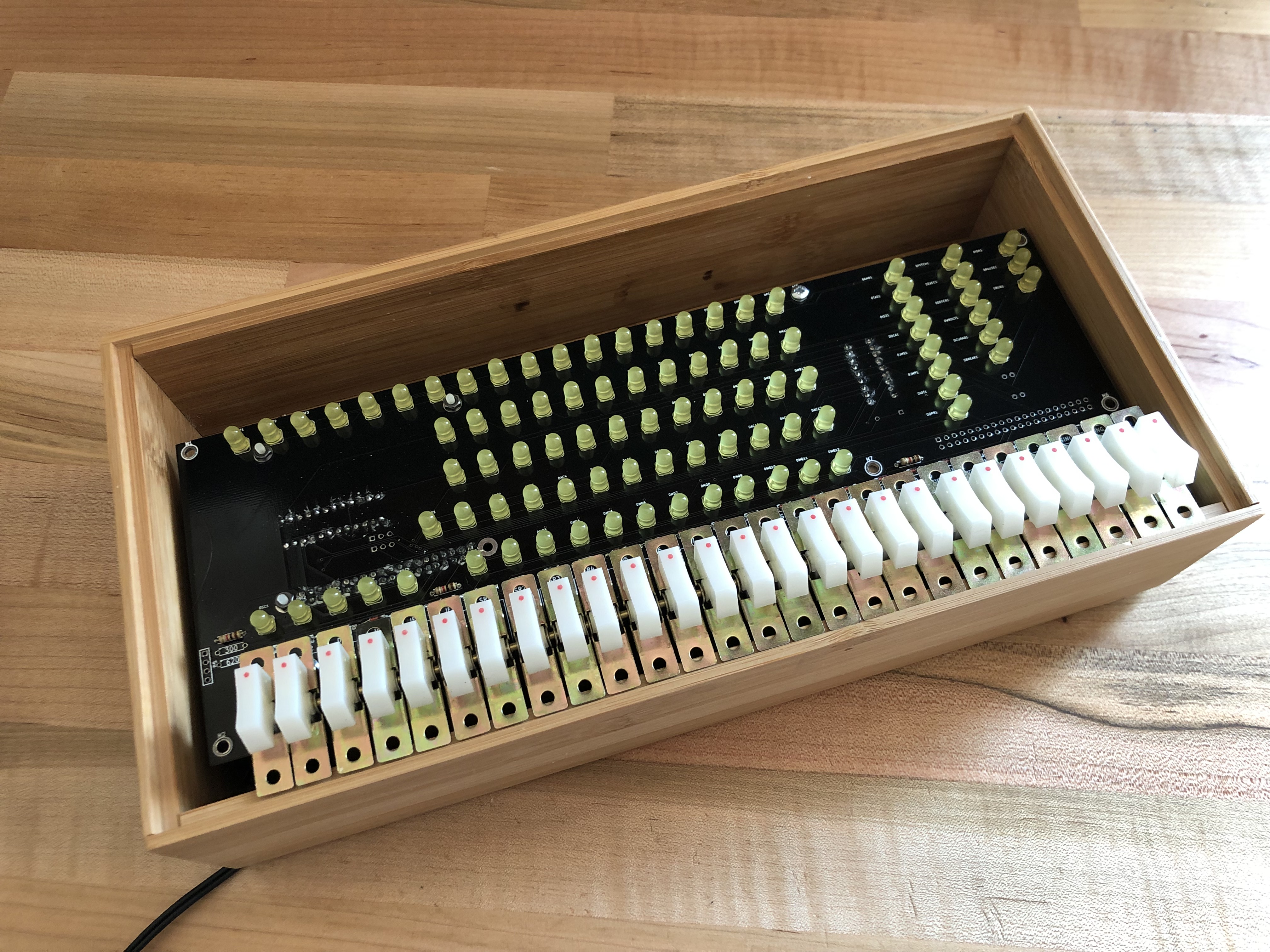 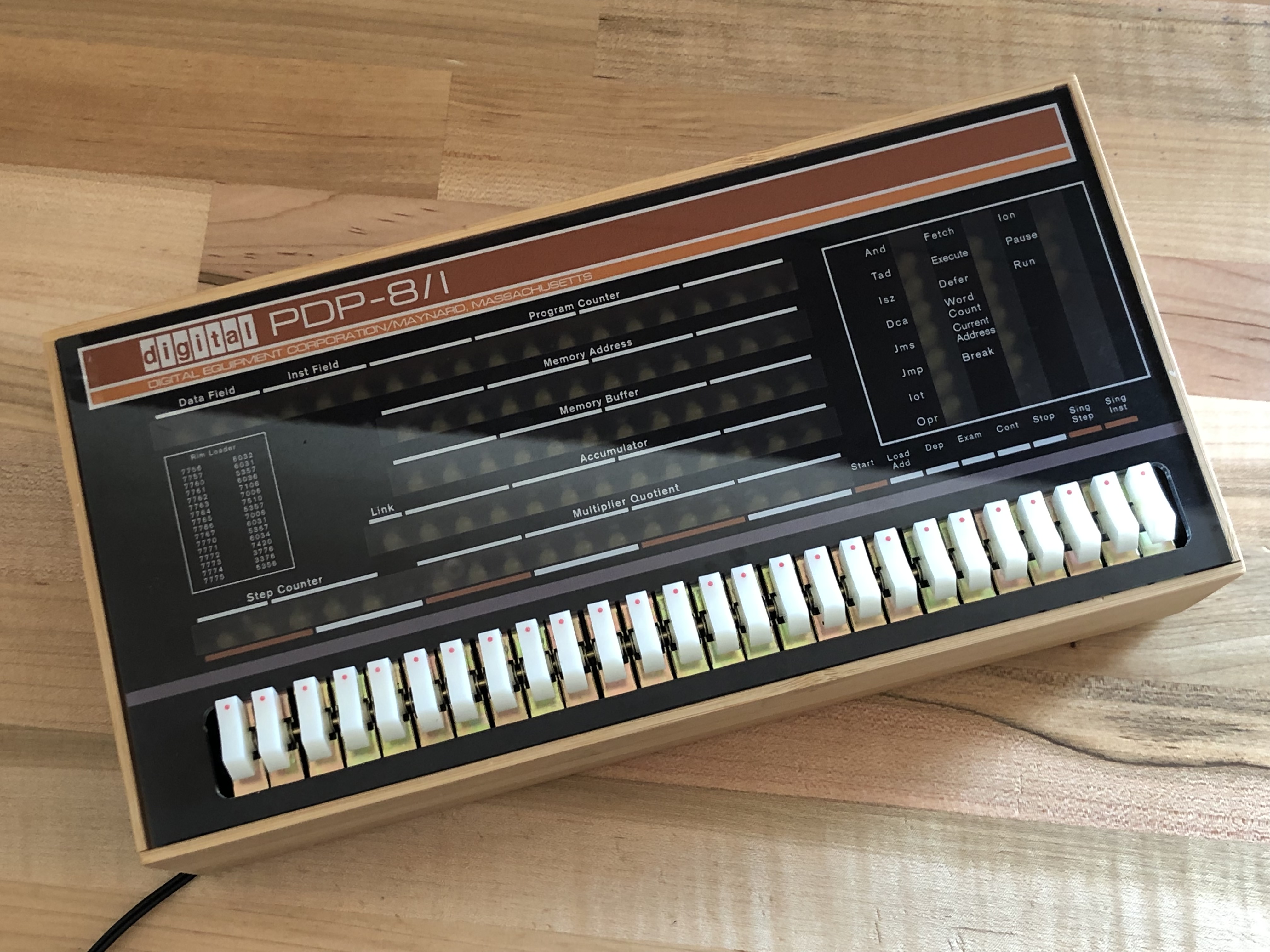 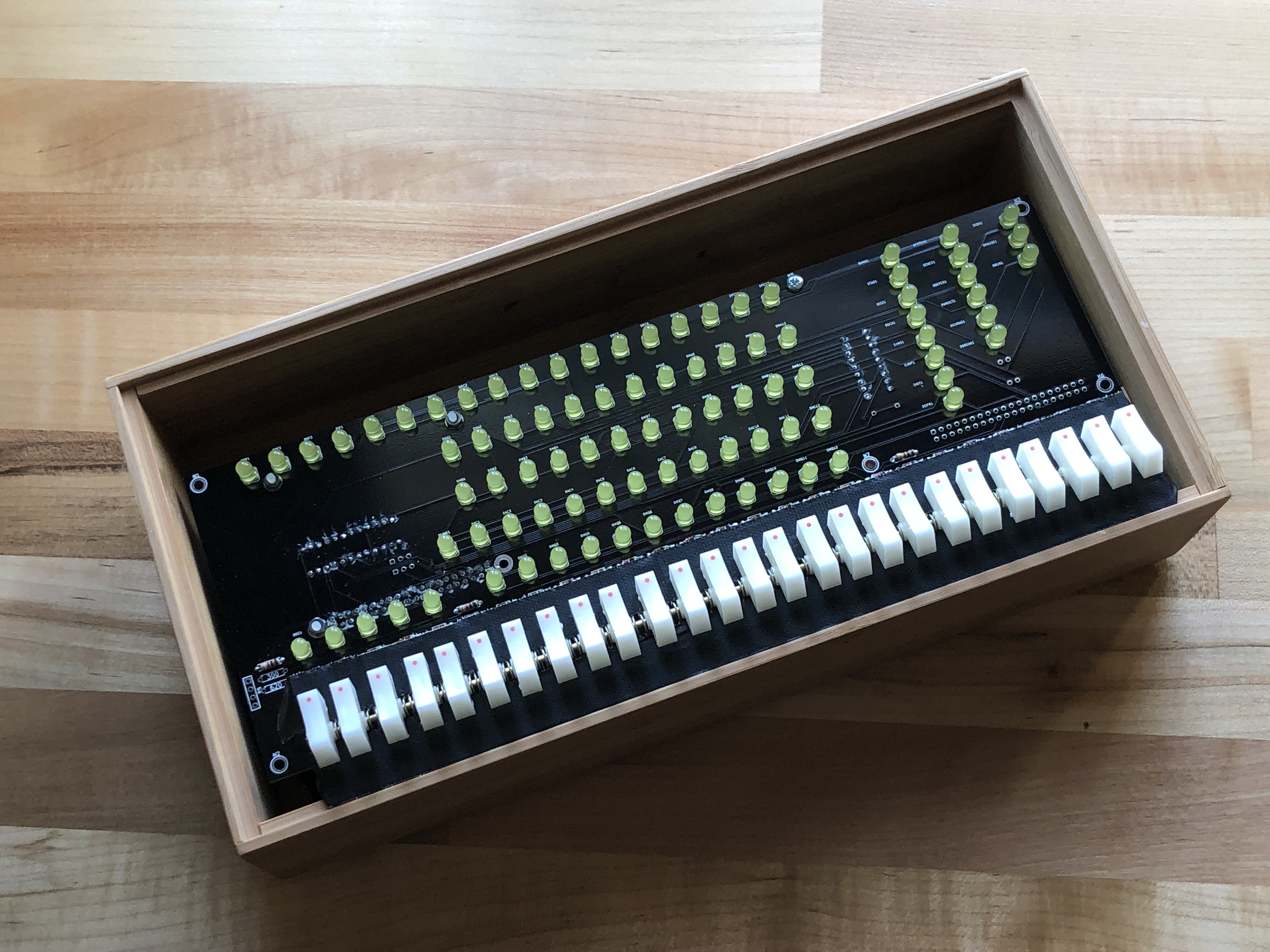 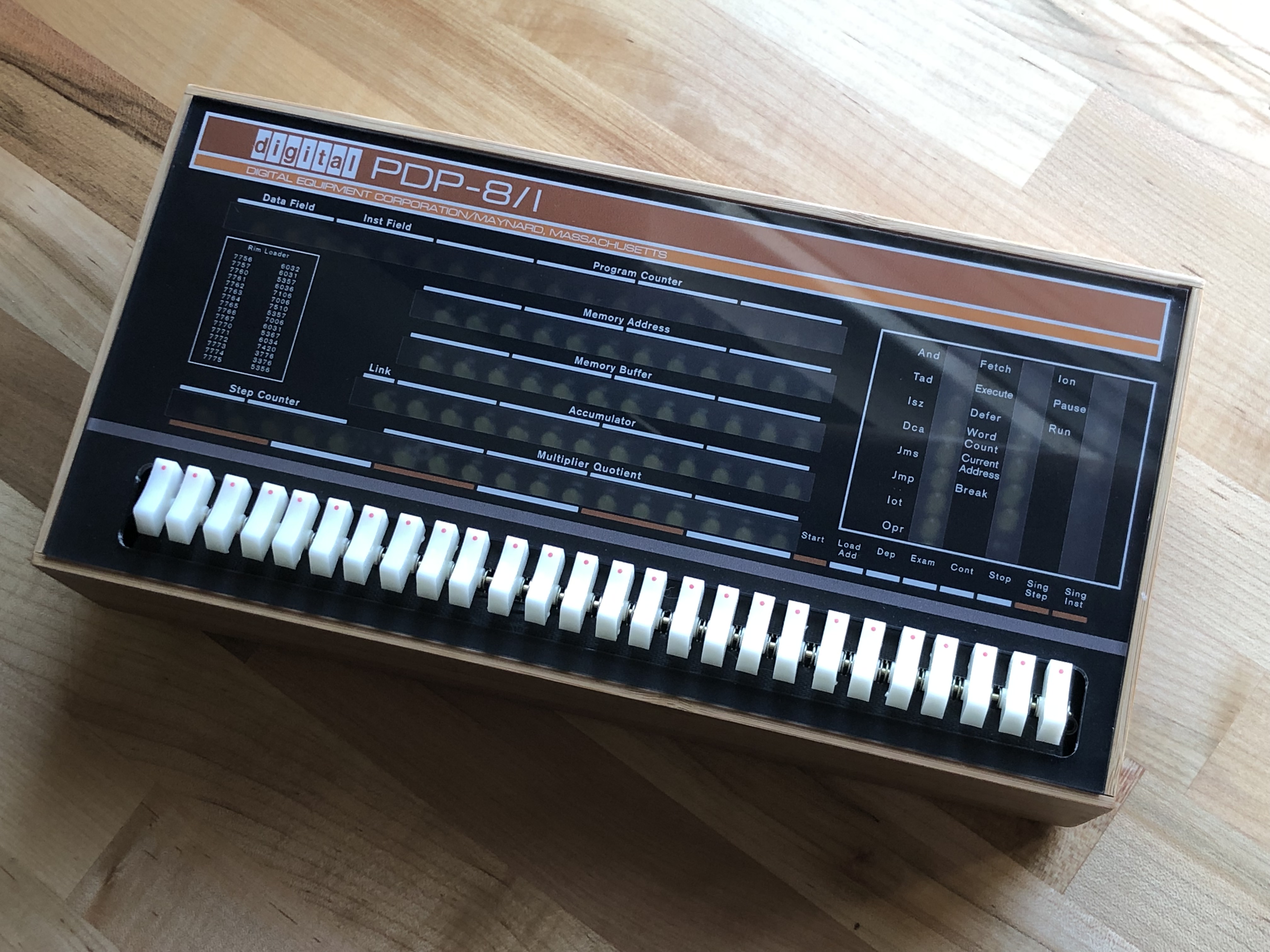 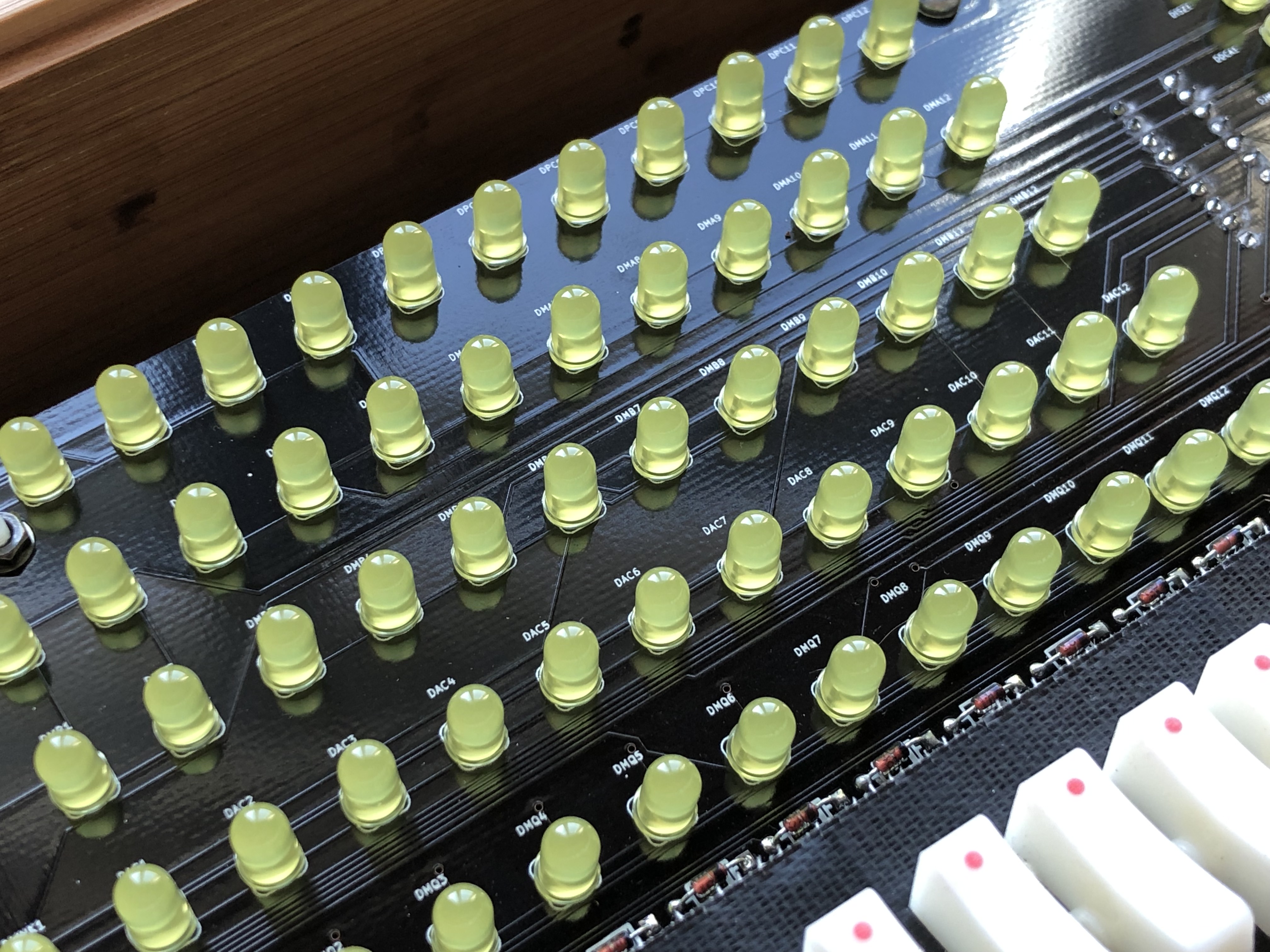 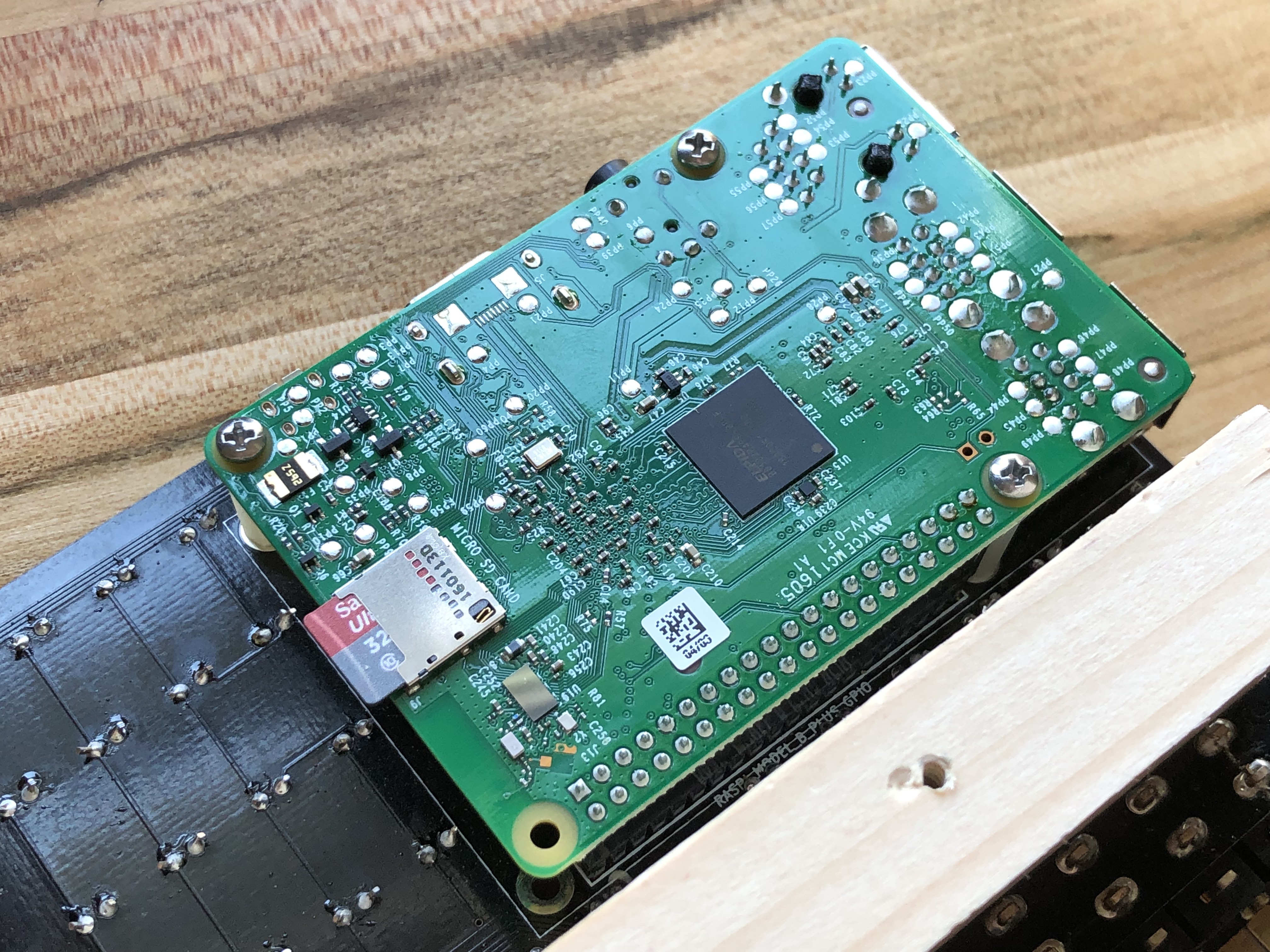 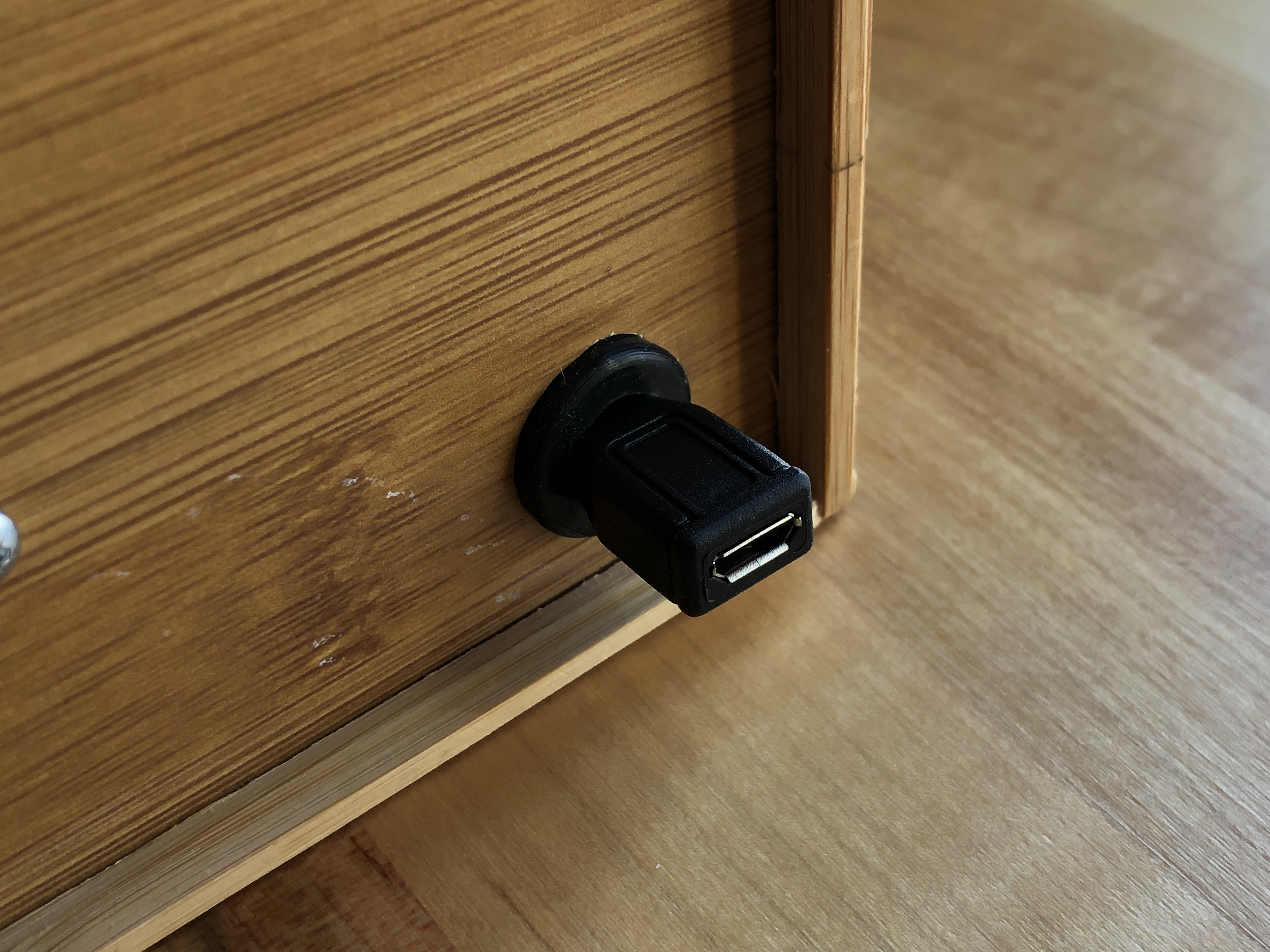